Since ancient times, humans have been expressing their fear and worship of skulls in art. Skulls carry countless symbolic meanings and associations, inspiring countless creative inspirations. The skull tattoo is undoubtedly the most distinctive among many art types, which has always been the focus of tattoo lovers. So what are the most popular skull tattoos?

Skull and rose should be one of the most classic and traditional tattoo designs. We see the rose as the embodiment of love and the skull as the signal of death. Their combination, a fusion of love and death popular with modernism, creates poetic, artistic and gothic designs. People have been inspired by the art of love and death, creating different art styles, from simple black and white to bold color schemes, from old-school simplicity to complicated lines. This art can represent lost love or persuade people to cherish the love they have, whether it is the beauty and pain of life, or the good and evil within each person. It also tells the true meaning: love will not end until death—Rock and romantic. 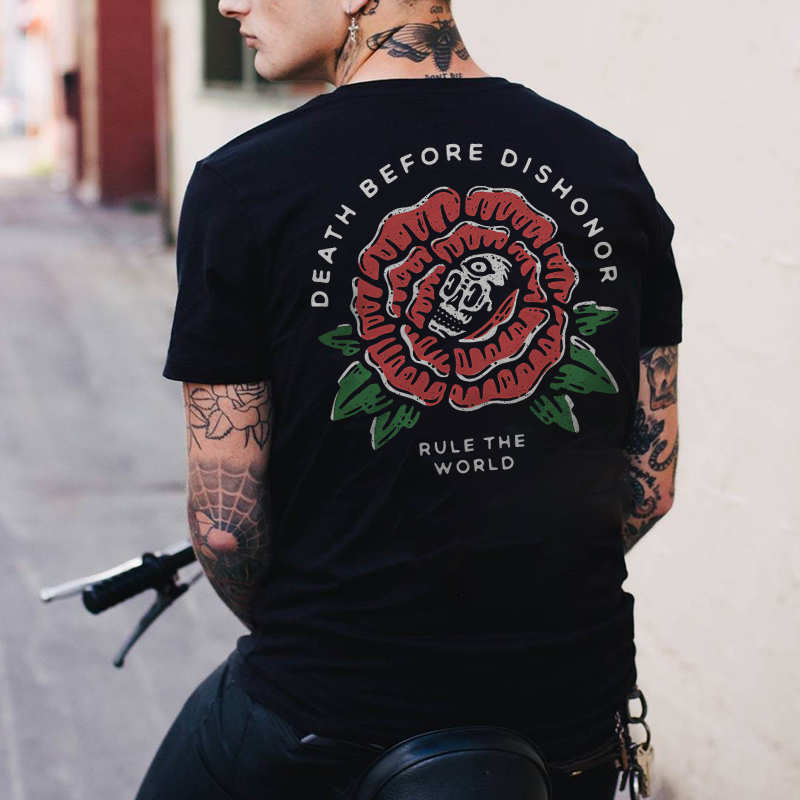 Skulls look amazing and harmonious with many different flowers - not just traditional roses here. The sight of flowers in full bloom represents the blooming of new life, while the skull represents the shadow of death. Such a combination constitutes a great contrast in life and death, flowers and skulls.

Apart from their glamorous looks, these tattoos are also meaningful. A flower tattoo around a skull represents the fact that life is short and we should appreciate the passion and beauty around us because life is fleeting. 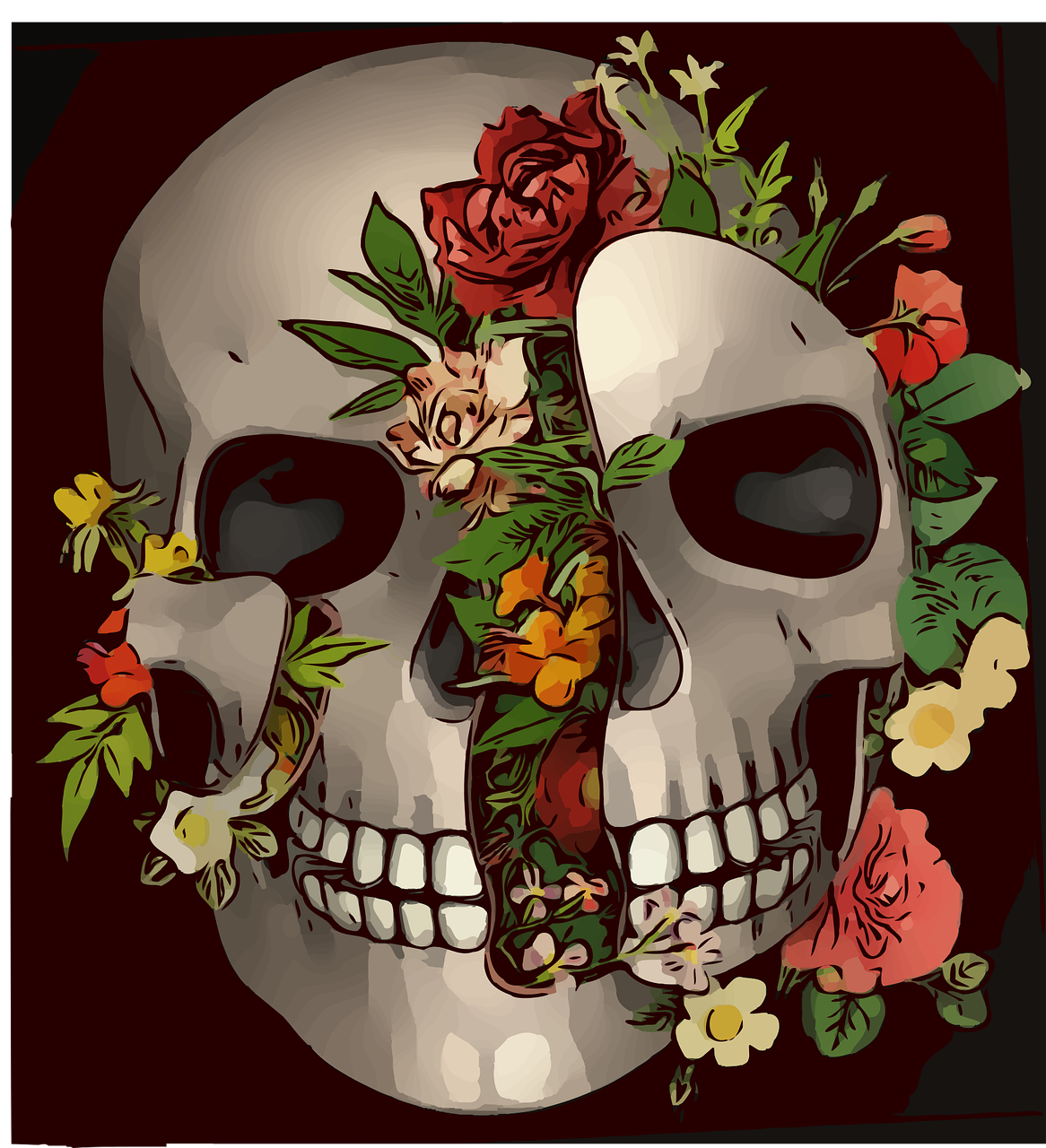 Sugar skull tattoos are unique in appearance and have a profound meaning to express thoughts. It comes from a Mexican tradition and is placed on and around the gravestones of the deceased on Day of the Dead. Sugar skulls have been passed down as a way to show respect and honor a loved one who has passed away. It is decorated with bright, vibrant colors and patterns, because apart from death and longing, it is more about conveying a positive meaning to people, which is meant to tell people that the dead are gone, and the living should draw strength to continue living with the remembrance of the deceased. 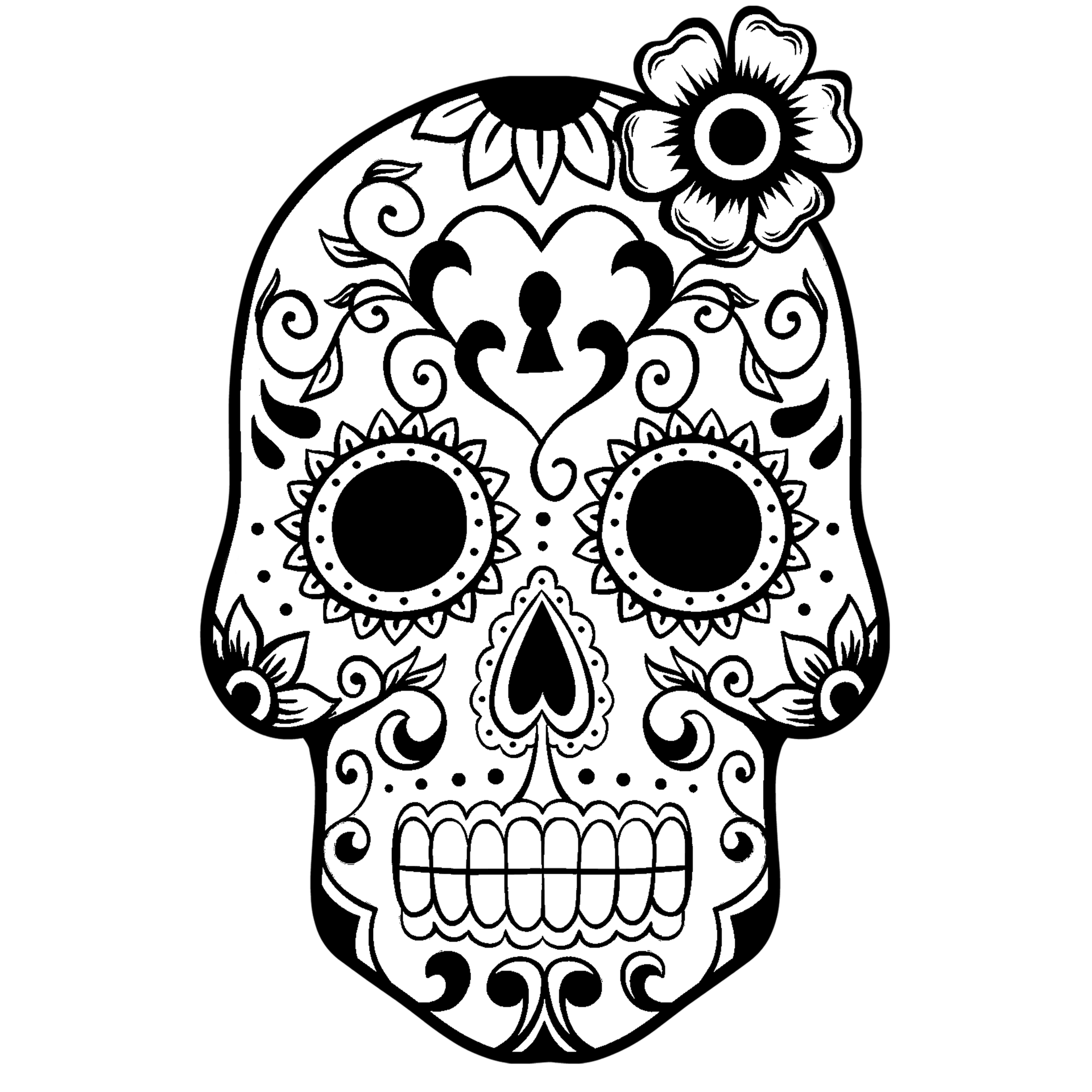 In people's general cognition, the grim Reaper appears with the shadow of death, and it is depicted as terrifying in various degrees. And when you tattoo a grim Reaper on your body, it does not mean that you are no longer afraid of death and thus ignore life and treat it at will. But you realize that death is a natural part of life, you have the courage and awareness to see the creator at any time, and you may be more adventurous, because the threat of death no longer binds you. You can do anything interesting that others see as dangerous. A grim Reaper tattoo is a bold choice, and you who have it know how to cherish life more than someone afraid of death. 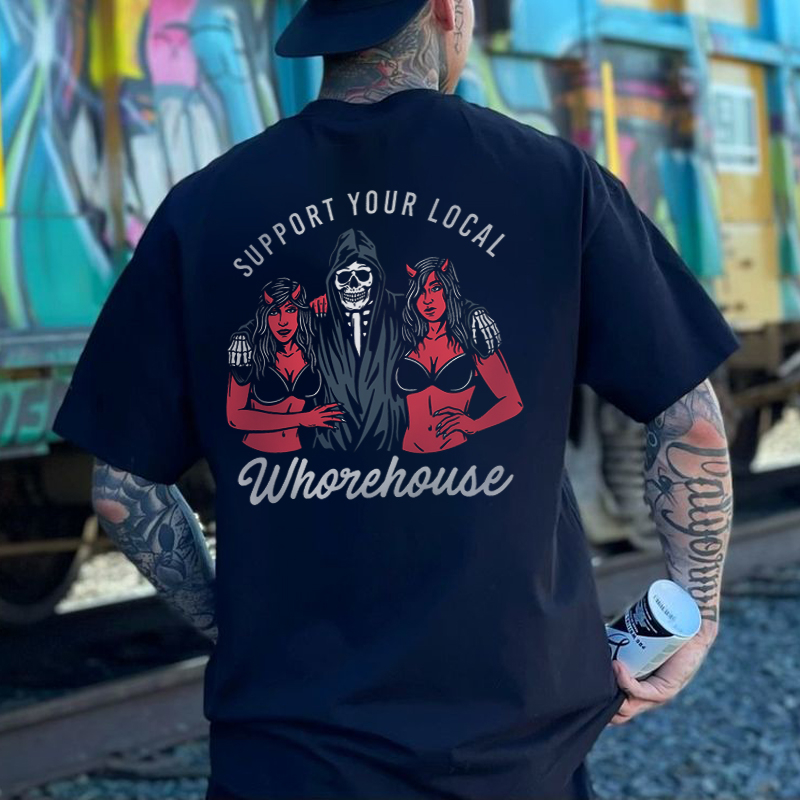 Since ancient times, some tribes have begun to use animal skulls as tribal totems. Animal skulls are used as tributes and brought to sacred ceremonies, with or without carvings, to pay tribute to the past, bringing the meaning of new life to the former symbol of death. Today, people who choose animal skull tattoos are usually full of strength and tenacity, and they are wild and hard to tame. Bull or deer skulls are very popular among tattoo enthusiasts among animal skulls. Such tattoos carry the natural wildness in nature, indicating the power of nature and the fragility and tenacity of life. 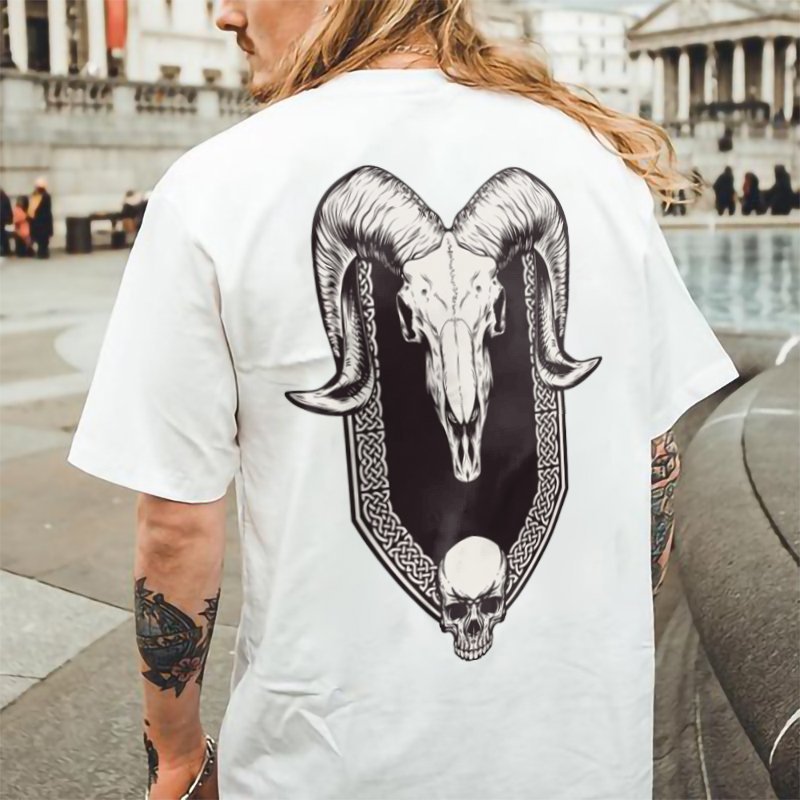 There are many designs and elements of traditional Indian or Native American tattoos, of which skull tattoos are very common. This design shows a skull wearing the feathered war hat of Native American chiefs, warriors and spiritual leaders. This logo represents leadership, bravery, wisdom, strength and respect. For Native Americans, Indian skull tattoos were a way of paying homage to their ancestors. For others, it may be a way of expressing admiration for the culture. The design is imbued with strong symbolism. Strong symbolism and rich cultural ties to the past draw people to acquire them. These tattoos are beautiful in both black and color. But remember, the only thing you need to know when you choose this historic tattoo is to be respectful.

Flaming skull tattoos are one of the most badass tattoo options. Burning skulls symbolize destruction and rebirth, and they are popular with men all over the world for their powerful and intimidating first impressions. A black skull surrounded by red or blue flames is the most popular version of this design.

A flaming skull tattoo is a bold choice to show bravery and strength. Burning skulls are often a sign of danger, a popular theme of choice for thrill-seeking adventurers. 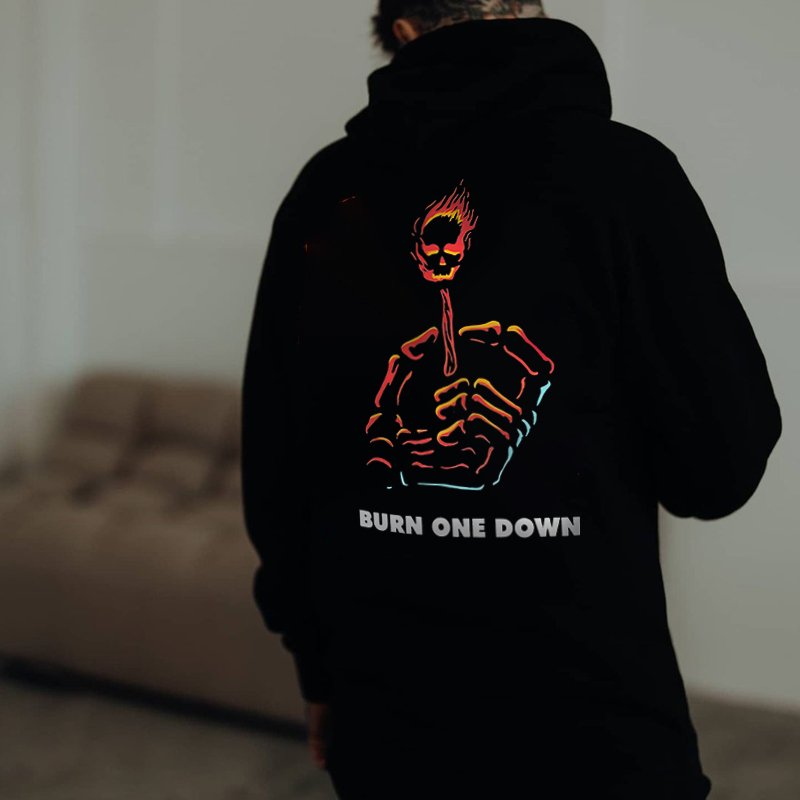 Skull painting tattoos were originally considered a subculture of underground people. However, now the trend has changed a lot. Celebrities, athletes, musicians, and ordinary people are proudly showing their tattoos, and skull tattoos are gradually becoming a mainstream culture. There are also no age and gender restrictions, where these tattoos have a wealth of meanings on everyone.

Find more on Cloeinc about tattoos.